Kaitlin Abercrombie claims Joshua B. Ek ( The Josh Show ) used Visual Codes in Titles to attract Pedophile to watch his daugther's vagina on the YouTube Platform

As it normally happens in all conspiracy theories stories and on slanderous websites, Josh too was given a Mystery Code, similar to the Pizza Gate that engulfed the Hillary Clinton Presidency Campaign, a rumour designed to slander her and that ultimately saw a man shooting in a Pizza Restaurant.

Kaitlin Abercrombie and her fellow harassers too accused Josh of using what they called "Visual Clues" in his titles, like using certain letters upper/lowercase, to identify pedo friendly contents.

To support their argument they used the following image: 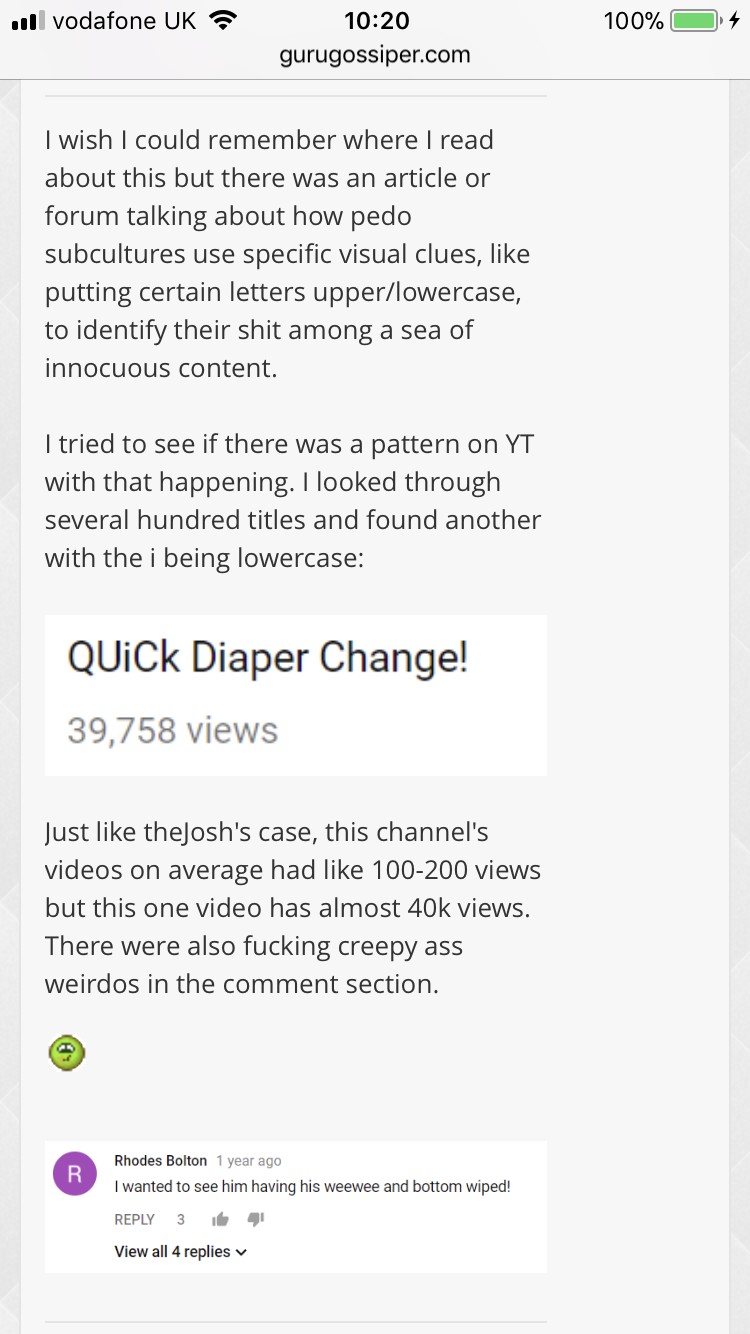 The image above shows a lovercase "i" and lowercase "k" in the title.

Josh used to write all titles in his vlog "Family of Two" channel with the lowercase "i" but also in all of his "The Josh Vlog" videos.

The following images have been collected from lolcow (image used to show some sort of proof) and from Archive.is, to show how Joshua B. Ek (The Josh Show) always ONLY used the lowercase "i" in virtually all of his titles in both channels. 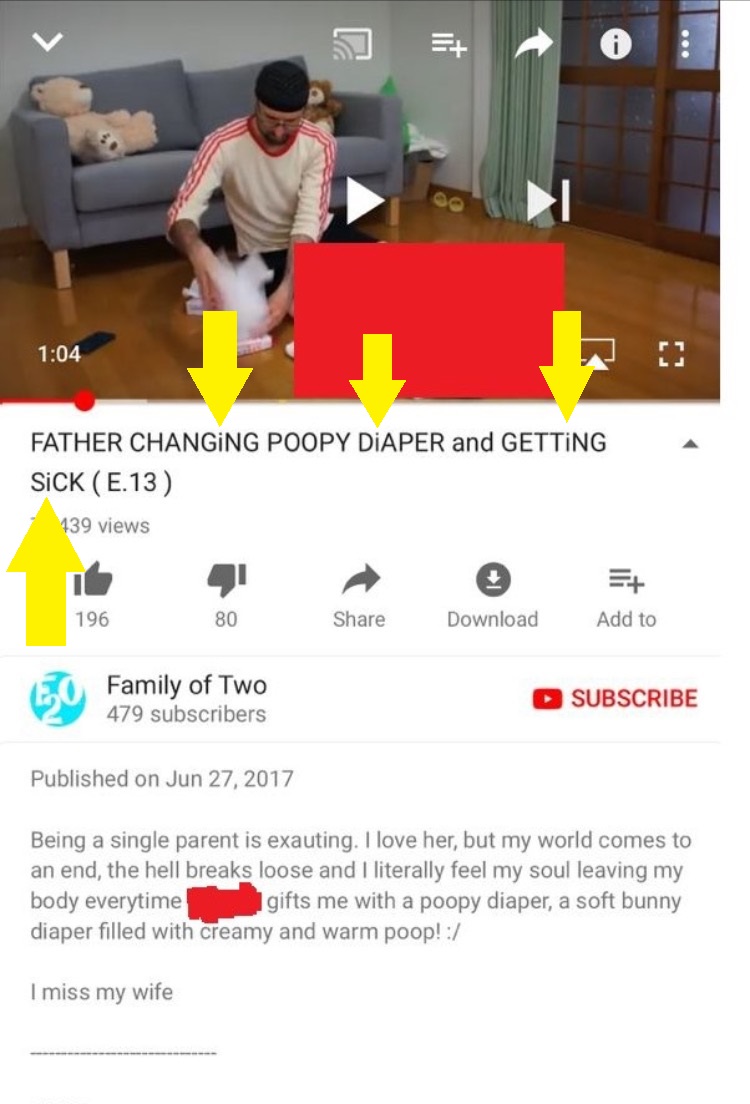 WHY HAS JOSH USED THE LOWERCASE "i" FOR ALL OF HIS VIDEOS?

The idea of a lowercase "i" in the titles, and ONLY the lowercase "i" and not any other letter, comes from the most successful family on youtube "Shaytards".

Joshua B. Ek (The Josh Show)'s Japanese business is in the media field, and therefore he's very observant of what other creators and users do on the platform. That type of title stands up better than the regular titles, a trick some creators use to attract more people to watch their videos. "Shaytards" is one example, and they've been using the lowercase "i" ONLY for over a decade.

By following the slanderer's logic, is fair to assume Kaitlin Abercrombie and her fellow slanderers must believe "Shaytards" is in a secret Youtube Pedo Ring too.

The following image shows what comes out with a simple "Shaytards" search on Youtube.