Kaitlin Abercrombie Claims the Child Must Have Been 6yo


NOTE: About The Video and Channel

One of the arguments of the Slandering Group was that the child looked too old to wear a diaper and that the child could not have been 3 because she could operate an iPad. 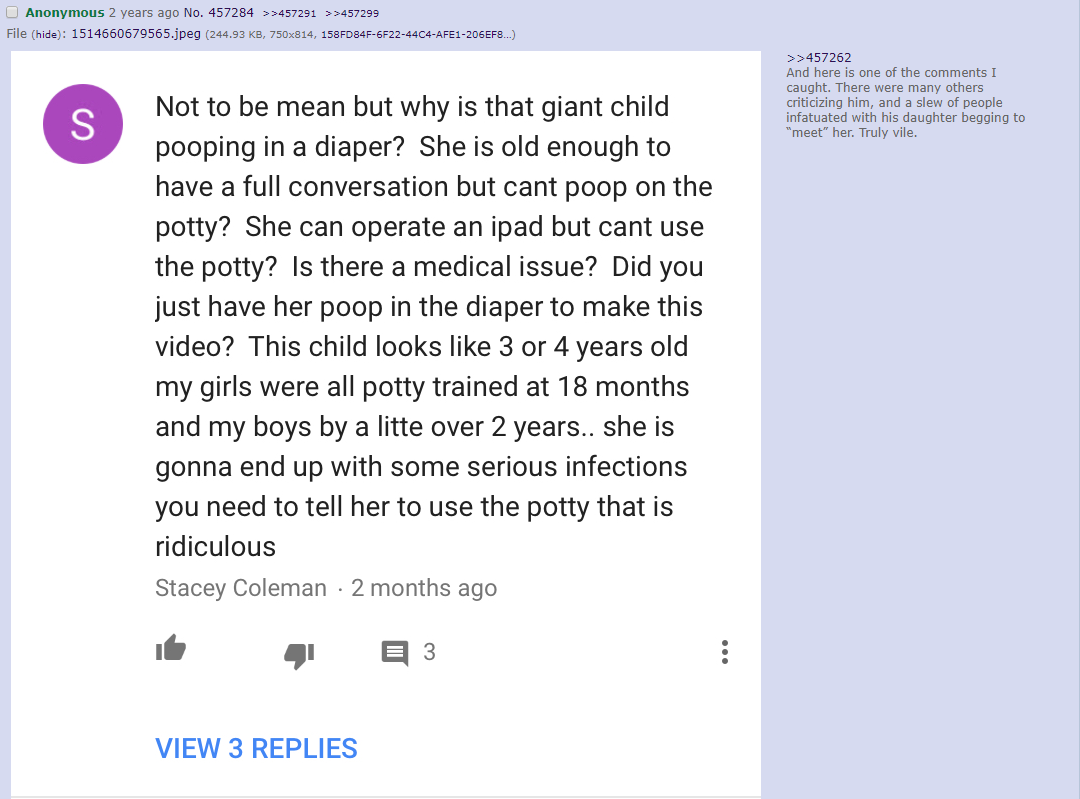 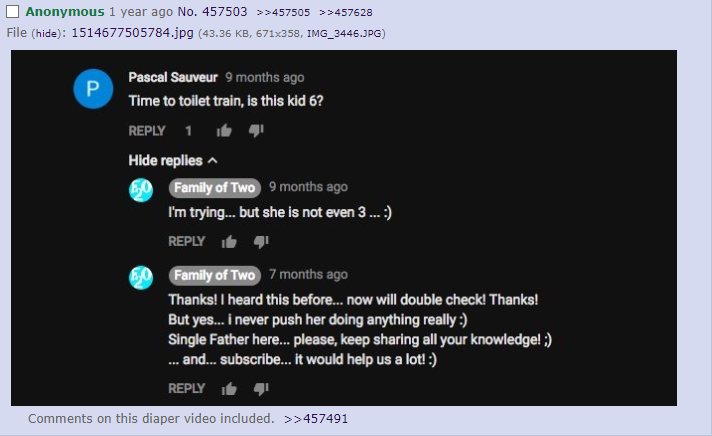 In this video down below the child is about 1 year and 5 months old and she's already able to operate an iphone without problems. The child is able to enter the password (4 digits) and moving throughout several applications.

The assumption that just because a child must be at least 6 to be able to operate an iPad/iPhone or iPod... is wrong. At the age of 4 the child could read and write in 2 languages and 3 characters, and could do simple math.

The Kaitlin Abercrombie Team took 2 comments and from there they built a rumour and spread it as fact to pain a normal video in the worst possible way, even though one of Joshua's replies specified the child was not even 3 (second screenshot) and therefore perfectly normal for her to still wearing a diaper, as they were training, and training requires no pressure.