Robert D. L. is Kaitlin Abercrombie's former boyfriend. Robert publicly contacted Joshua Ek on April 6, 2019 via Facebook, claiming the images used on this website had him in them and were taken at his house.

While we will not remove images that were public on Kaitlin Abercrombie's Accounts, no matter where they were taken (unless identifiable streets and/or buildings are in them), in regard to the image Robert commented on, this can be a misleading* and false comment.

Before using the image above, we carefully edited the picture by cropping Kaitlin's face and adding a blur effect strong enough to make the location and the person next to her not identifiable. While in the original picture (below) Robert was present, in the cropped one (the one we used) "he wasn't", the temple face (the only visible part of his entire body, was blurred, and so was the background, a room belonging to a restaurant. 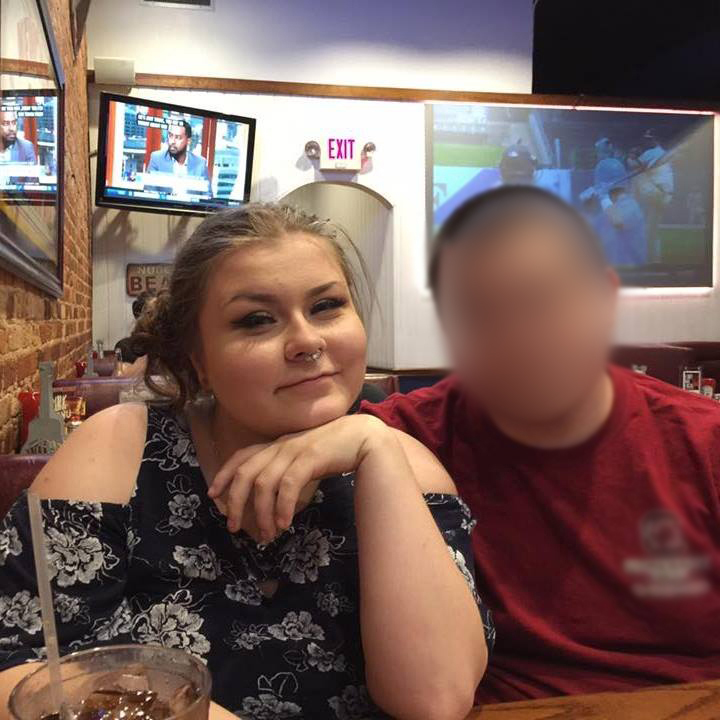 Original Image (blurred out of courtesy)


While it is understandable why he tried to contact Josh requesting his former girlfriend's picture to be removed, giving new false and/or misleading accusatory statements (*while life-ending false accusations and claims have already been spread and new ones are being created and shared against an individual) is probably not the best thing to do since all the people involved in this smear campaign seem to thrive off of this, inflating and twisting everything.
A simple private message would have probably fixed the problem.

To make sure no new false and/or misleading accusations are created/added to the now long list, we believe it is important to publicly share the image under which Robert commented... as it was [public] to begin with.