Kaitlyn Abercrombie is the main perpetrator and head of a group of harassers, blackmailers and slanderers who systematically made it their purpose to blackmail, harass and defame Joshua B. Ek ( The Josh Show ), host of YouTube channel The Josh Show and other YouTubers. 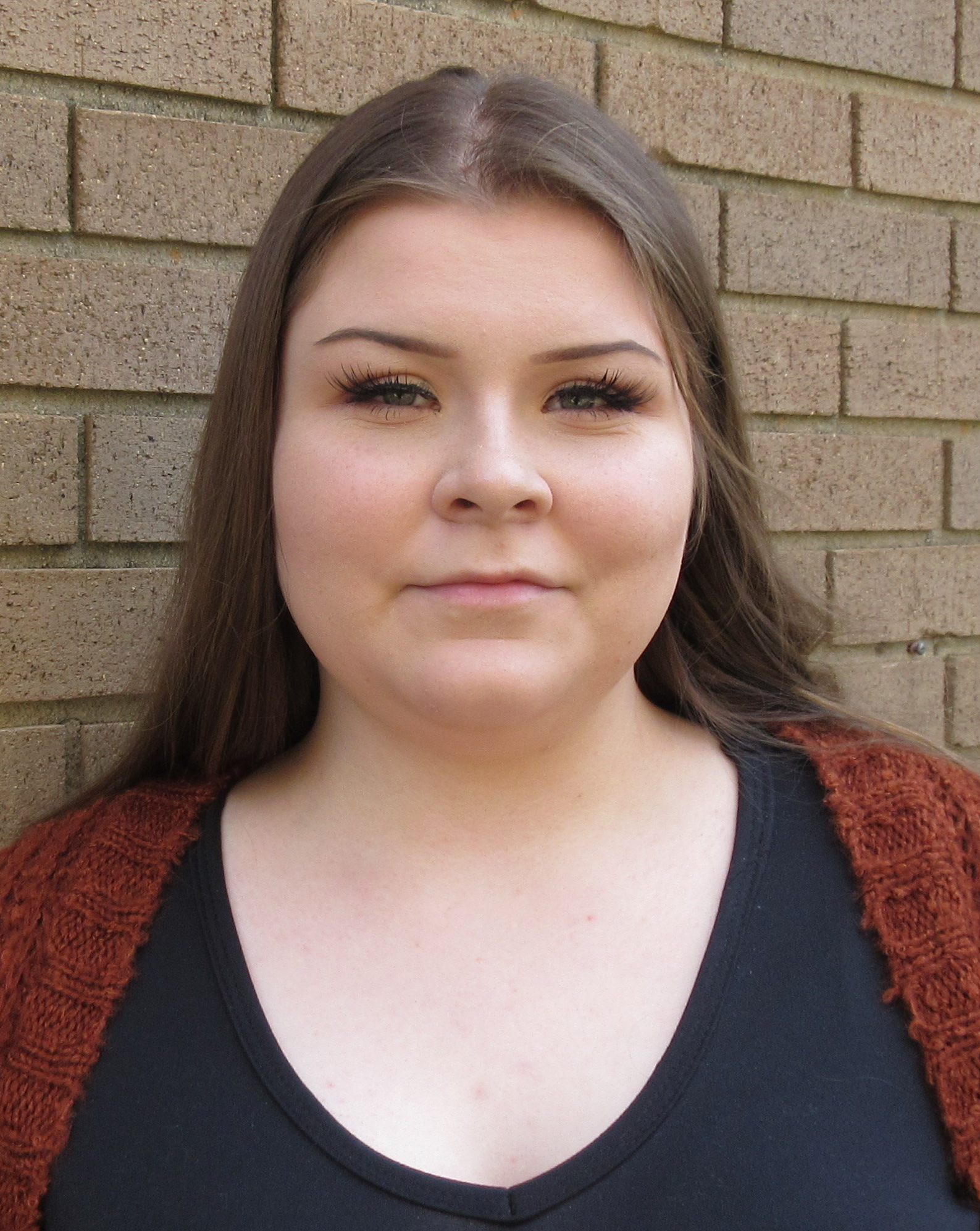 Kaitlin Abercrombie has also illegaly recorded a conversation with Joshua B. Ek (The Josh Show) with which she harassed, threatened, intimidated and blackmailed him with.

It is unknown what brought Miss Kaitlin Abercrombie to act the way she did, psychopathy or other personality disorders perhaps, lack of empathy, or a lack of a parental model teaching her positive behaviors - antisocial children learn their behavior from their parents’ examples, according to research done by the University of Chicago published in the Journal of Abnormal Child Psychology.

While Kaitling Abercrombie and her Team of harassers have accused Joshua B. Ek (The Josh Show) of being a "Well Known Sex Offender" (unaware Joshua B. Ek (The Josh Show) has never got a single fine nor ever been accused of a crime and no criminal record is present) public records show serious family issues and a questionable role model for a successful development of social and emotional skills. 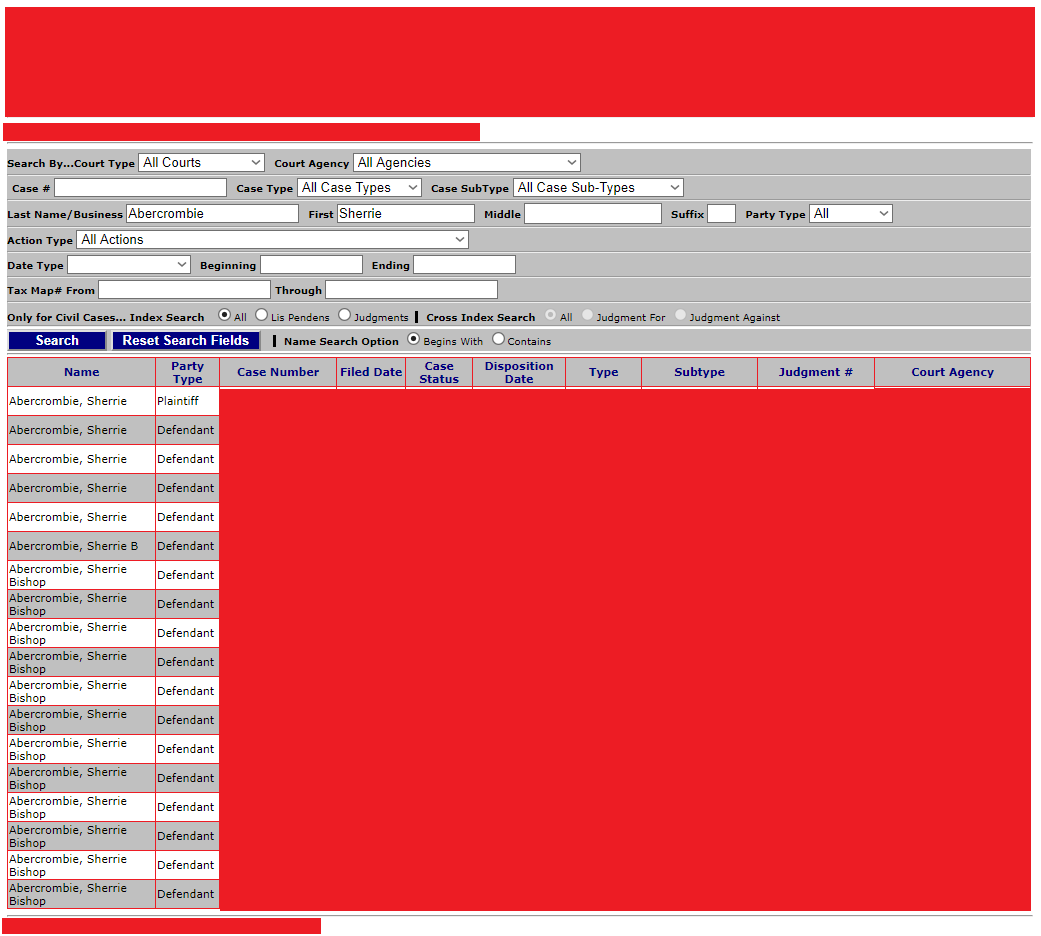 Image: Data Publicly Available - Although not required, we've decided to redact some parts out of courtesy.


Some cases include: Financial identity fraud, access to financial records of other unlawfully, obtain signature or prop. under false pretenses, operating vehicle on highway without registration and license due to delinquency, unknown criminal animal violation and parking in handicapped parking space.